At a recent Luxury Real Estate conference, 924 Bel Air Rd, Bel Air California was featured by the proud, excited and soon-to-be-very-well-paid listing agent as one of The Best and Most Innovative Contemporary Estates on Earth. Its price, $250,000,000 ($30M of which is a car collection)!

What does $250,000,000 dollars buy you in that market?  Well there’s the requisite roof-top helipad, home mega theatre, 15 car garage, 4-lane bowling alley, your own candy shop, commanding Los Angeles views and the finest Italian marble that exists outside of the Vatican.  But, there’s also the accomplished satisfaction for the buyer knowing they are THE whale in a sizable pond when it comes to bragging rights on the “so, where do you live?” conversation. 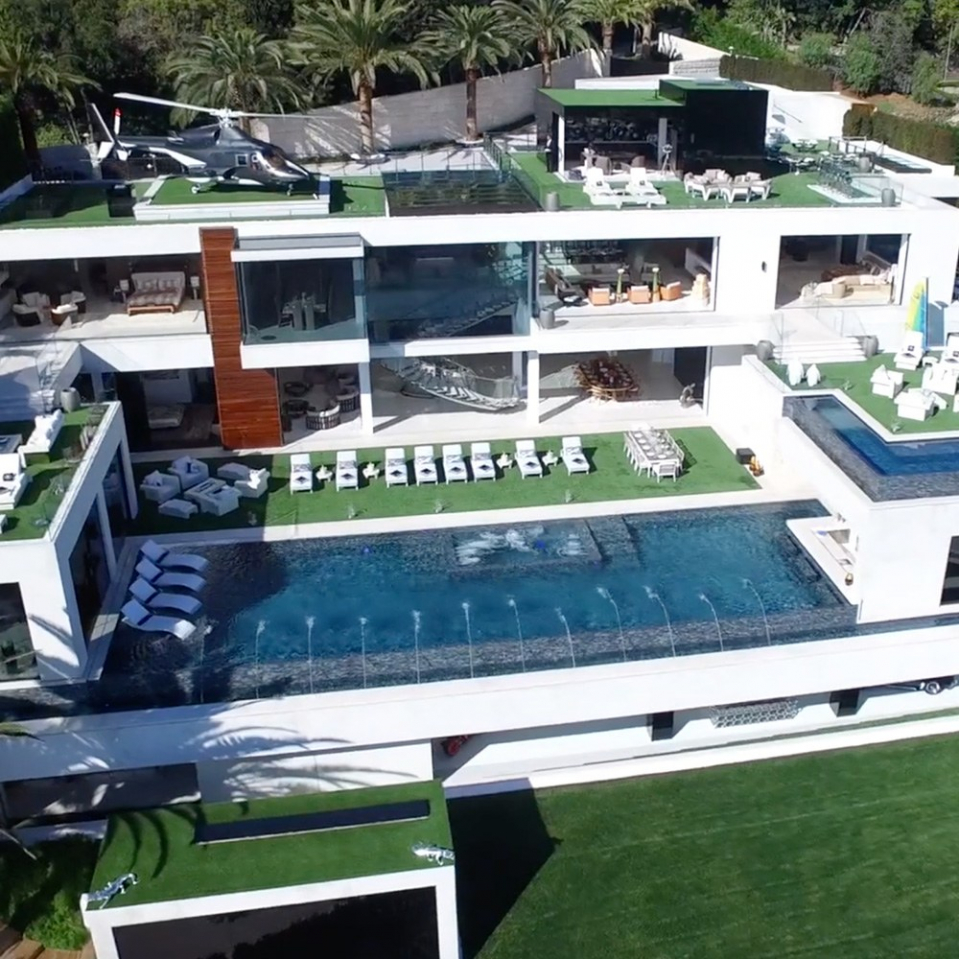 What else does $250M buy you?  It’s an interesting round number – a quarter of a billion dollars.

Well, in Costa Rica, it also would have paid for the entire production cost of the national highway, Route/Ruta 27.  The 77 kilometer long Ruta 27 connects the western side of San Jose and the Central Valley to the Pacific Coast and was completed in January of 2010 by a Spanish construction company, Autopistas del Valle, and spans several dramatic canyons as it shoots its relatively direct route to our beloved western coastline.  The route cut approx. a half to a third of the drive time to destinations like Jaco, Manuel Antonio and Dominical and opened the gates for long-term growth in tourism, investment and even day-tripping adventurers for those who reside in the nation’s capital.

Going back to L.A. – what else would a quarter of a billion dollars buy you there?  Well, it also happens to be the production cost for the feature film “Avatar,” written and directed by James Cameron.  Mr. Cameron spent three months on Costa Rica’s Osa Peninsula, brainstorming for his epic motion picture, hence the realistic rainforest magic portrayed in the movie.  Costa Rica is an inspiring landscape, and more than a few movies, books and magnificent life stories have been born from the creative impulse that vibrates here every single day.

Let’s face it, someone with a quarter billion dollars has a lot of options these days.   And, maybe there’s more magic in the Belair Estate than I am giving credit for, or maybe Avatar ended up grossing more revenue than the toll road commonly known as “la 27” ever will. 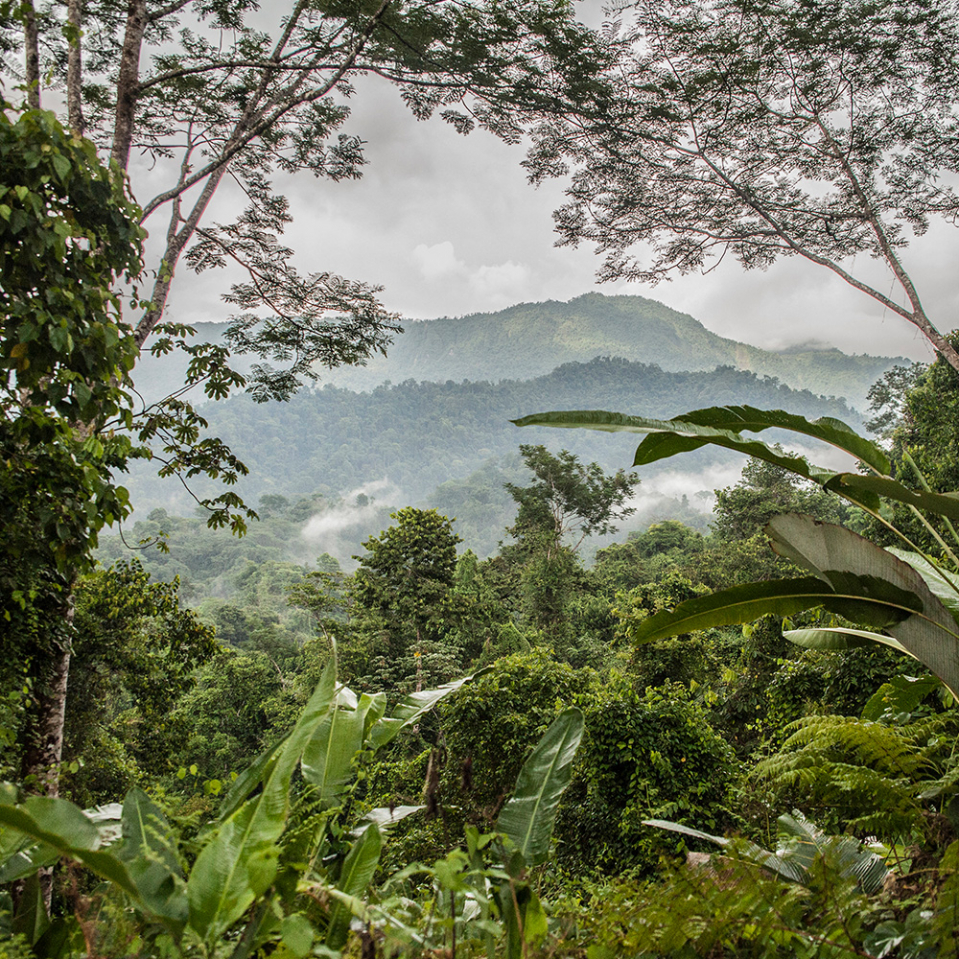 2. If you do buy a $250M Belair modern mansion, maybe (?) it comes with your own Avatar that can transport you to a magical life with access to exotic, other-worldly landscapes, & you can remotely become a more evolved, rainforest-dwelling creature in a magical place in the Osa, such as Finca Bellavista.

Or, maybe spend a mere $4m in this luxury property in Dominical and take up permanent residency in a real life setting and still be a whale of Titanic proportions.